Lungs are an important part of the body that absorbs the life-giving air and helps the body function. Without the oxygen required for the proper functioning of the body is unimaginable which leads the need to keep this internal organ of the body clean.

How To Cleanse Your Lungs Without Going To Doctor?

There are several ways to keep the lungs clean but before elaborating on some tips to keeping it clean, it is equally important to know the reasons to keep it clean. The general notion about the lungs self-cleaning ability is correct but aiding in its cleaning can help the lungs recover quickly.

Why Keep it Clean?

Lungs cleaning procedure should not be limited to those individuals who have quit smoke or suffer from respiratory conditions as the pollutants like smoke, pollen, dust and other minute particles can get stuck in any one’s lung. These particles which get stuck in lungs can house pathogen leading to a range of different health conditions. Furthermore, benefits like the opening of airways, an increase in lung capacity, reduction in inflammation is some additional benefits that can come along with occasional cleansing of the lungs.

There are a variety of ways and methods to clean the lungs and the tips explained below are specifically designed to help get rid of certain problems associated with dirty longs.

1. Cleaning the airways from mucus

The mucus can get dry with humid air and environment making it difficult to breathe. The cold humid air and blockage of airways in the lungs isn’t an easy condition to go through. Thus one needs to choose steam therapy to get rid of these problems. However, it should not be limited to cleaning out the dry mucus only because of its effective lung cleaning technique. Get a steamer or apply a face mask of towel soaked in lukewarm water to inhale its vapor and clean the lungs. Similarly, most water vapor makes the mucous fluid and blowing out the nose softly after getting steam therapy for cleansing lungs also helps get rid of pathogen and other dust stuck in the lungs.

2. Expelling mucus for a thorough cleanse 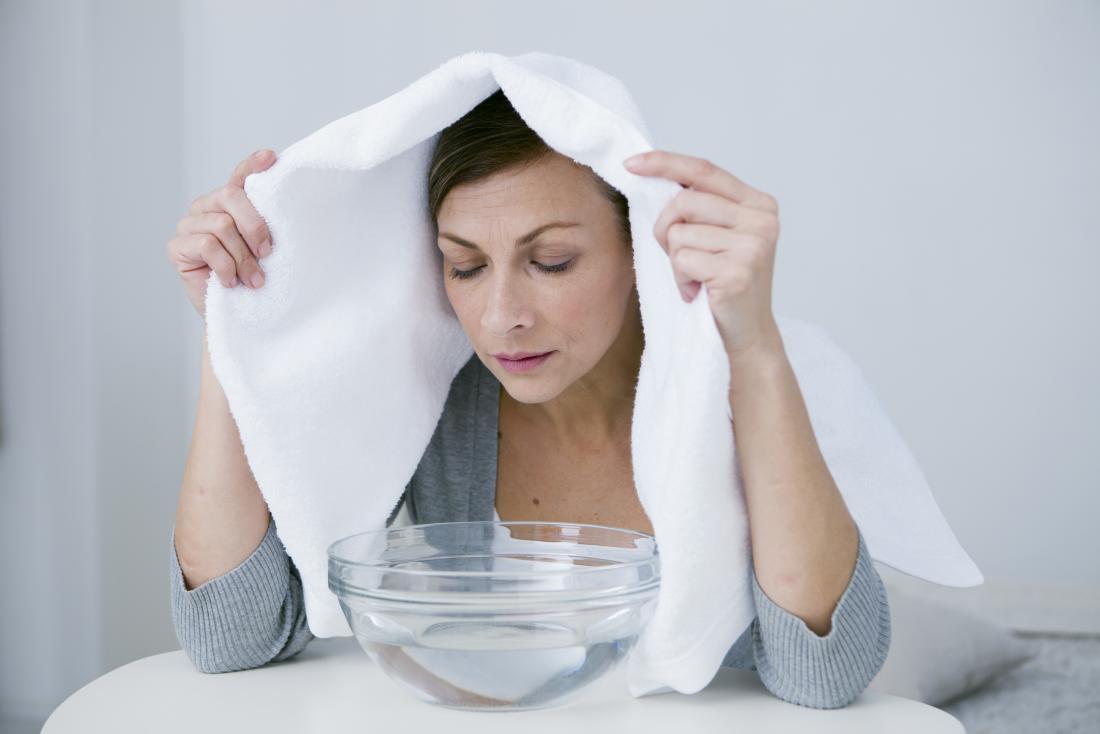 The Second tip for cleaning the lungs thoroughly and keeping its health in check can be done by expelling mucus. The proper and probably the best way to expel mucus from the body is to expel it through controlled coughing techniques. The extra mucus which is stuck in the lung gets loosened and one can spit it out through controlled coughing process. The process of controlled coughing should always start in an upright position while sitting in the chair. The person should then inhale slowly through the nose exhale and bend forward while holding the stomach then cough via the mouth and spit out the mucus. The process can be repeated until one is satisfied with the level of cleansing.

Probably the easiest method to get rid of the particles in the lungs is to use the postural cleansing which involves laying down in various positions to help the mucus flow slowly from the lungs to the mouth or the nose. The postural cleansing helps flow the mucus along with any dust or particles stuck inside the tracts of the lungs. The first way of cleaning the lungs is to lie down on the back keep a pillow under the hip inhale from the nose and exhale from the mouth. Laying on the side is another postural method, this method also involves breathing in the same way but one needs to lay on the side a keep pillow below the hips. Lying on the stomach is another postural position to clean the lungs. 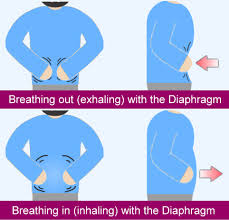 The ancient Indian pranayamas from yogic exercises are another option to cleansing the lungs from various pollutants and irritants which affect normal breathing and proper functioning of the lungs. The breathing exercises improve diaphragmatic breathing pattern and push out the unwanted particle through exhaling. Similarly, the muscles get expanded from regular breathing exercises broadening the pathways of air in the lungs. This prevents excess mucus secretion and does not let anything get stuck in the lungs pathways.

This technique is probably the hardest given the fact that it requires two individuals. The one who wants to get lungs cleaned should lie on his or her chest and let his or her head hang. Then, the second person should cup his palms serially pat the back from the bottom of the spine up until the neck. This systematic patting pattern helps the mucus flow from every corner of the chest to either mouth or nose and it can then be removed through spitting or soft blow.