What exactly is the Zika virus? You may have heard a lot about in the news and you might worry about how it could affect you or your family. Would you like to know more about it?

Zika Virus and its Dangerous effects

Here in this article “What Is Zika Virus? Why Is It So Dangerous?” we will discuss some common questions about the virus and what to do if you’re traveling to one of the 48 countries and territories where the outbreak is currently occurring. Continue reading to find more about it.

What Is Zika Virus?

Zika virus is a mosquito-borne viral infection that mainly occurs in tropical and subtropical areas. It is similar to dengue fever, yellow fever, and West Nile virus. It mainly occurred through intrauterine infection and largely transmitted through bites or carried by infected Aedes aegypti mosquitos. If someone is bitten by an infected mosquito then zika can cross into the placenta and affect the fetus. Due to the potential for fetal microcephaly and other neurologic abnormalities pregnant women are the most at risk. Also, sexual transmission of this virus can occur and transmission has been reported from infected men to women to their sexual partners. Because this virus can be transmitted through anal, oral or vaginal sex. 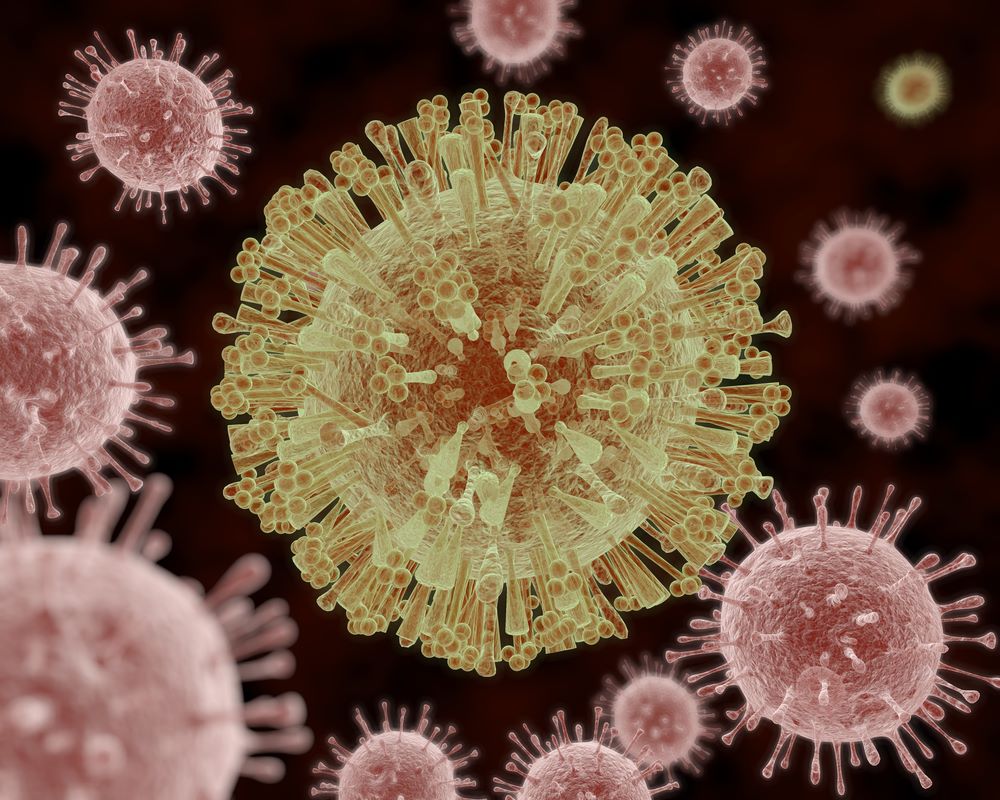 What are the symptoms?

The people infected with the Zika virus have no signs or symptoms. But when the symptoms do occur it usually begins two to seven days after a person is bitten by an infected mosquito. Here are some major signs and symptoms of the Zika virus most commonly include:

This virus was identified first in the Zika Forest in Uganda in 1947 and it is transmitted primarily through the bite of an infected Aedes species mosquito. This is mainly caused by the process. Like when a mosquito bites a person infected with the Zika virus, the virus enters the mosquito. And when the infected mosquito then bites another person, the virus enters that person’s bloodstream. It can also spread through sexual contact and blood transfusion have been reported. 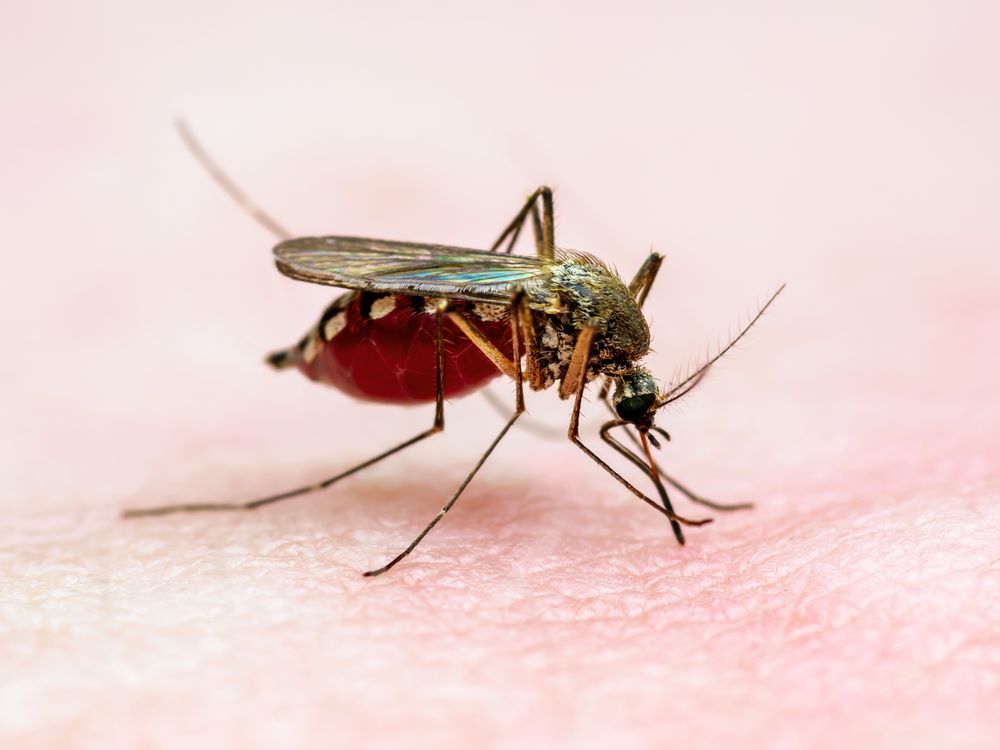 There is some great risk that put you at greater risk of developing the Zika virus include:

Being in the tropical and subtropical areas may increase your risk of exposure to the virus. This is especially dangerous in high-risk areas which include Pacific region, a number of countries in Central, South and North America, and islands near West Africa. This is because the mosquito that carries the zika virus is found worldwide. The US report has been reported that this Zika virus infection is found in most of the travelers returning to the U.S. onlinemedialive.com

As I mentioned above the Zika virus can spread to another person through sex. So the CDC suggests using condoms or avoiding sex for three months if male sex partners or a couple that includes a male and female partner travel to an area with a Zika risk. Also, the CDC advice that abstinence from sexual activity during pregnancy or condom use during all sexual contact for a pregnant woman or her partner who have traveled to or lived in an area of active Zika virus transmission

During pregnancy Zika virus infections have linked to miscarriage and microcephaly, a potentially fatal congenital brain condition. Some of the major complications are:

Now you have got an idea about the Zika virus and the seriousness of this disease. So I hope you liked this article “What Is Zika Virus? Why Is It So Dangerous?” and find useful. Are there any questions or if you have any other suggestions and inquiries you can get in touch with me through the comments section.